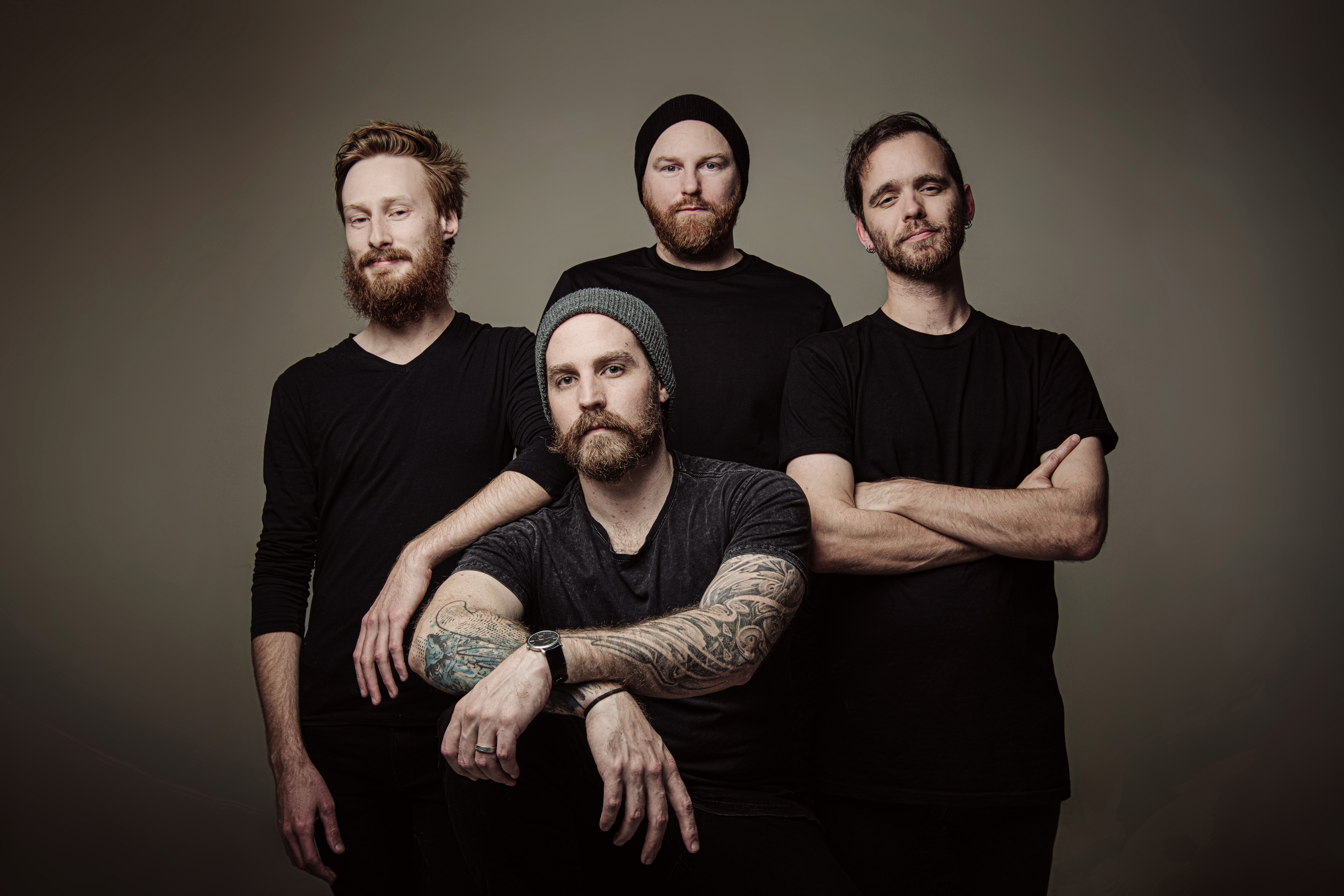 Caligula’s Horse, hailing from Brisbane, Australia, are a leading light in contemporary progressive metal. Their colourful and emotional music, spanning influences as diverse as King Crimson, Steely Dan, Opeth, and Jeff Buckley, has forged a deep and lasting connection with fans across the globe.

Caligula’s Horse have taken ambitious strides with every release, maintaining a course of continual artistic development and reinvention. Formed in 2011, the band garnered critical acclaim for their eclectic and exploratory debut, Moments from Ephemeral City (2011), and its dark, conceptual follow-up, The Tide, the Thief & River’s End (2013). But Caligula’s Horse truly made their mark worldwide with their vibrant and hard-hitting third album, Bloom (2015), the first on prestigious German record label, Inside Out. It was on the back of this record that the group expanded its touring regime beyond Australia, including shows with the likes of Mastodon, Opeth, the Dillinger Escape Plan, Tesseract, and Anathema. Caligula’s Horse’s fourth album, In Contact (2017), with its grand concept and expansive dynamics, was the first to break the Australian ARIA Top 50 Chart. Its critical and commercial success saw the band grow its reach tremendously, packing out venues across Australia, the UK, and Europe, and touring the Americas for the first time.

With the release of Rise Radiant, Caligula’s Horse celebrated their highest international chart positions yet, highlighted with #23 on Australia’s ARIA Albums Chart, and #43 on the German Albums Chart, plus #5 UK Rock Albums and #10 USA Current Hard Music Albums. Rise Radiant has registered over 5 million streams on Spotify to date, and has received fantastic reviews worldwide, with Prog Magazine (UK) calling it “the best yet from Caligula’s Horse, a triumph of passion and performance.” Produced by the group’s Sam Vallen and mixed by the esteemed Jens Bogren (Opeth, Devin Townsend Project, Leprous), Rise Radiant features lead single ‘Slow Violence’, plus 2 bonus track covers of the Split Enz song ‘Message To My Girl’ & Peter Gabriel’s ‘Don’t Give Up’, which also features a guest appearance by Lynsey Ward of Exploring Birdsong.